The inaugural TEDxTorquay event took place on Saturday November 17th at Torquay Museum with an inspirational line-up of speakers and talks for the community to enjoy celebrating the theme of “Wisdom and Innovation”.

Our first TEDxTorquay event was a full day event featuring 10 talks, 4 live, 1 exclusive pre-recorded talk, and 5 from the TED archive.

Jez Back – cloud based technology expert and passionate youth coach.

The importance of retaining craftsmanship in a world of technological advancements

Sheena Leaf – founder of The Entrepreneur Inside and advocate of rehabilitation for offenders who completed the UK’s first comprehensive in-prison entrepreneurship programme.

Legitimate entrepreneurship as a pathway out of crime

Nick Peres – the founder of PatientVR and the Virtual Humanities Research Lab at Plymouth University.

Sharing a passion for behaviour change, digital health and improving the patient experience

Sheena trained as a mental health nurse and, since 1998, has been a co-director in two family businesses. Since 2011 she has been working in the social enterprise sector, supporting the development of start-up social entrepreneurs.

Currently, Sheena is the founding director of a new social enterprise, The Entrepreneur Inside CIC, which aims to develop legitimate entrepreneurship in people who have lived experience of the criminal justice system.

In 2015 she was awarded a Churchill Fellowship to visit Norwegian and Texan prisons to research entrepreneurship and the role of social enterprises in the criminal justice sector.

Through the 2014 ‘Frontline London’ programme, sponsored by the Evening Standard, School for Social Entrepreneurs, the Cabinet Office and Lloyds Bank, Sheena supported young people with convictions and former gang members in London to develop their legitimate entrepreneurship. She also worked inside two London prisons, identifying, coaching and developing entrepreneurs, to prepare them for a further programme, upon release.

In 2011, she worked in Women’s Business Development with the Community Council of Devon, and with NESTA/Big Lottery Fund on ‘The Neighbourhood Challenge’, coaching community entrepreneurs.

Spending 2010 at the School for Social Entrepreneurs, Sheena developed her early ideas and researched the concept for ‘The Entrepreneur Inside’ programme.

A director of Brixham 21, a community regeneration company, for 10 years, Sheena has also been a non-executive director with the Torbay Development Agency since 2010. 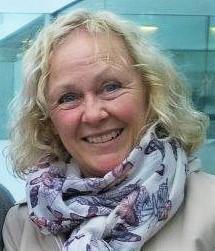 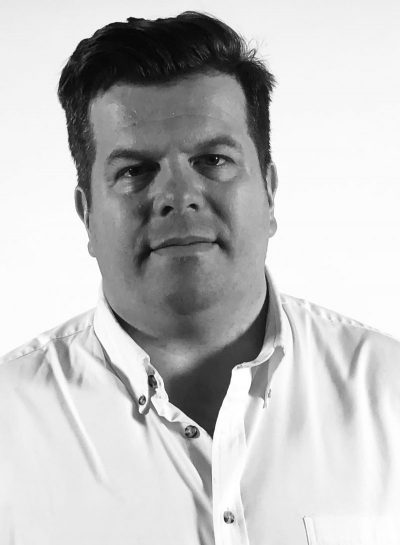 Jez Back is the Director for Communications & Technology at Paignton Rugby Club, a volunteer role, where he has the mandate to build a closer community through meaningful engagement. In addition, he is one of the youth coaches for the club where he is passionate about helping young people to build their confidence and life skills using Rugby as the vehicle.

Professionally, Jez is the founder and Managing Director of Erebus Technology Consulting Limited where he works with organisations to achieve their digital and technology transformations using cloud technologies and DevOps techniques. He is also a TV Host & producer of “The Cloud Show” and a published cloud computing analyst and commentator. He was also a judge for the UK Cloud Awards 2018 and recently made an honorary life member of the Cloud Industry Forum as recognition of his work in this sector.

Nick Peres is Head of Technologies R+D at Torbay Hospital and the Founder of PatientVR, a project within the NHS utilising VR & immersive imagery captured from the patient perspective to help teach humanities skills in medical education. With a background as a filmmaker he has a keen interest in what imagery can introduce into healthcare ‘beyond diagnosis’ for helping understand compassion and empathy. His talk is on the Humanity of Technology and the power of changing perspectives. 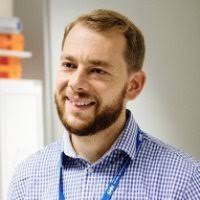 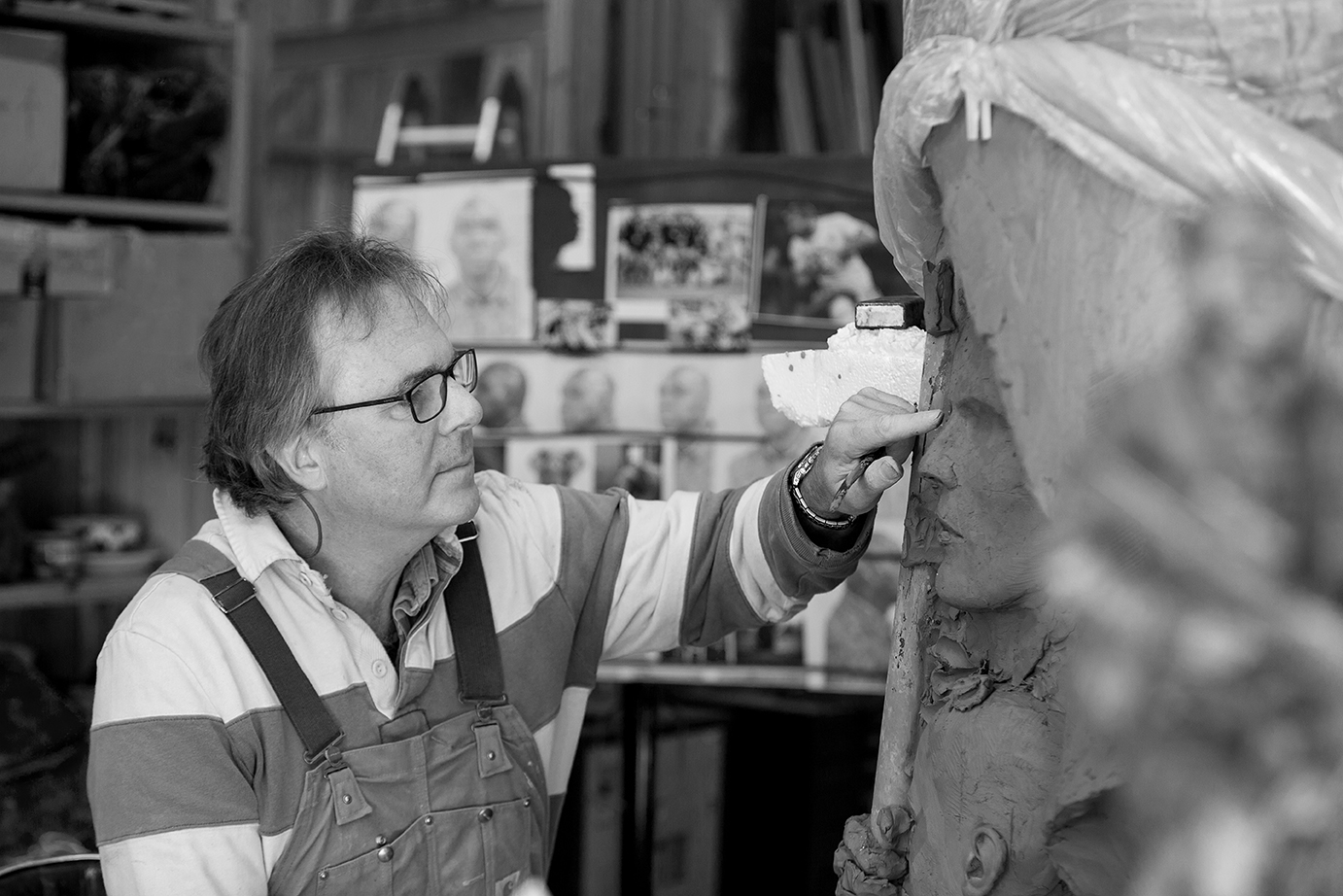 Andrew Sinclair MRBS is recognised as a master of world-class figurative sculpture. Throughout his career, Andrew’s inventive mind and creative problem-solving approach is evident in his innovative product (Plastishim) which has become an industry standard in bronze foundries and the film business; his ground-breaking Sinclair Method of sculpture is revolutionising the practice and teaching of sculpture and acts as a powerful source of knowledge, enabling students searching for excellence to become professional masters of their art. Andrew is the co-founder of The Sculpture School, which attracts students from around the world to learn from this master sculptor.

Andrew’s recent commission, the life-size bronze sculpture of David Bowie was unveiled this year in Aylesbury,Bucks attracting international attention and to great acclaim for his groundbreaking example of Contemporary Realist sculpture. Andrew’s sculptures are in collections across the globe including the Royal Box at Ascot and Crosby Hall (Sir Thomas More’s old palace) in London. Andrew’s sculptures are unique in their highly skilled attention to detail and this aspect of his work makes them resonate with life, adding a quality of realism rarely seen in contemporary sculpture today.

Richard Wyatt-Haines is the founder and Director of the largest provider of health information
videos in the UK. Health & Care Videos, is a partnership with Torbay & South Devon NHS
Foundation Trust, and plays a key part in developing new technological solutions for the NHS.
Richard’s past experience includes working as the sales and marketing director of an insurance
company, founding a consultancy firm and becoming a leadership fellow at the University of Exeter. As a leader, Richard’s effusive personality stimulates and energises those around him,
encouraging them to deliver their full potential. By working together to create and implement a
range of health information videos, they are beginning to make a real difference in the UK health
System. Richard’s main aim is to reduce demand and increase capacity in the NHS by giving patients the knowledge they need at appropriate points in their pathways of care. 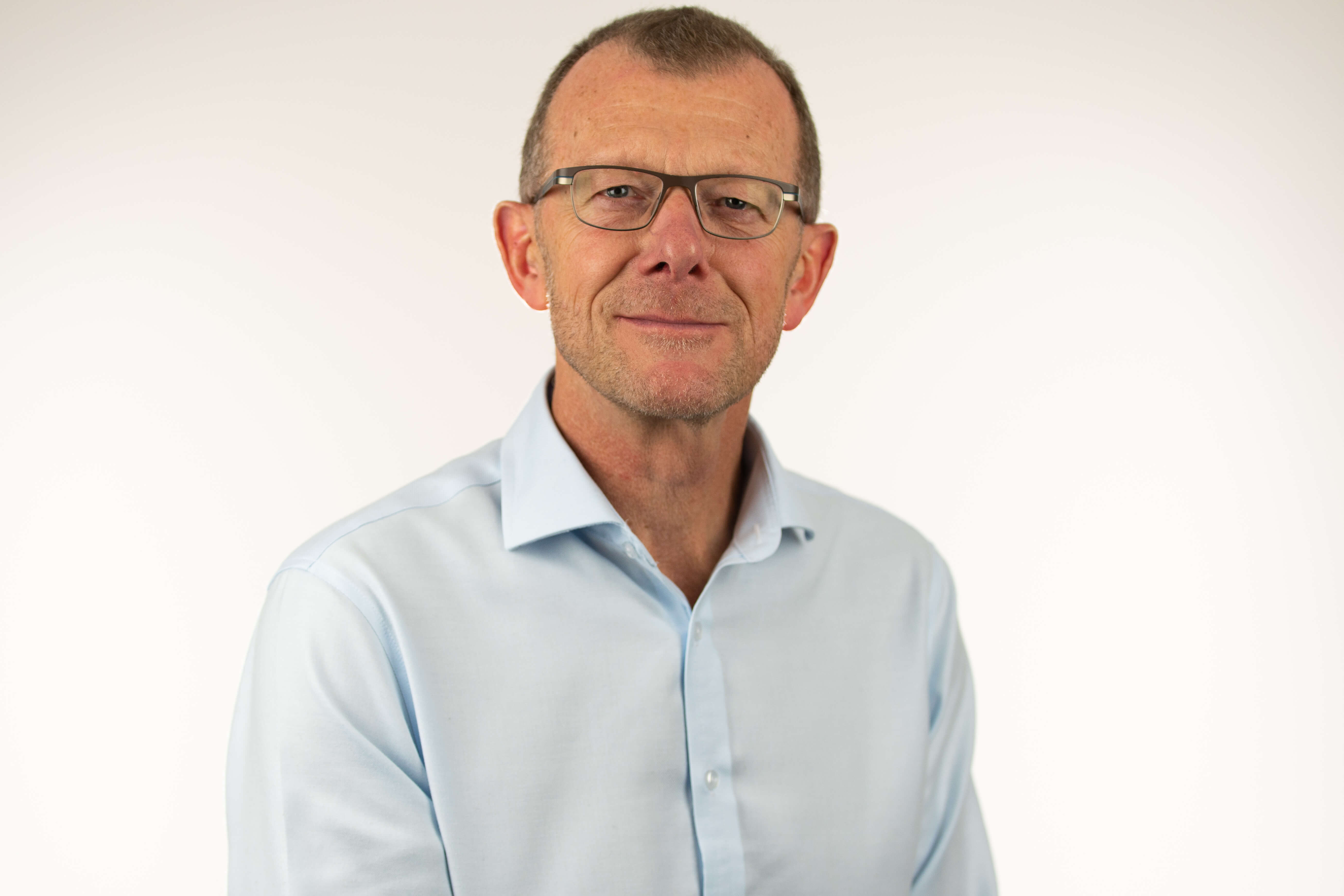 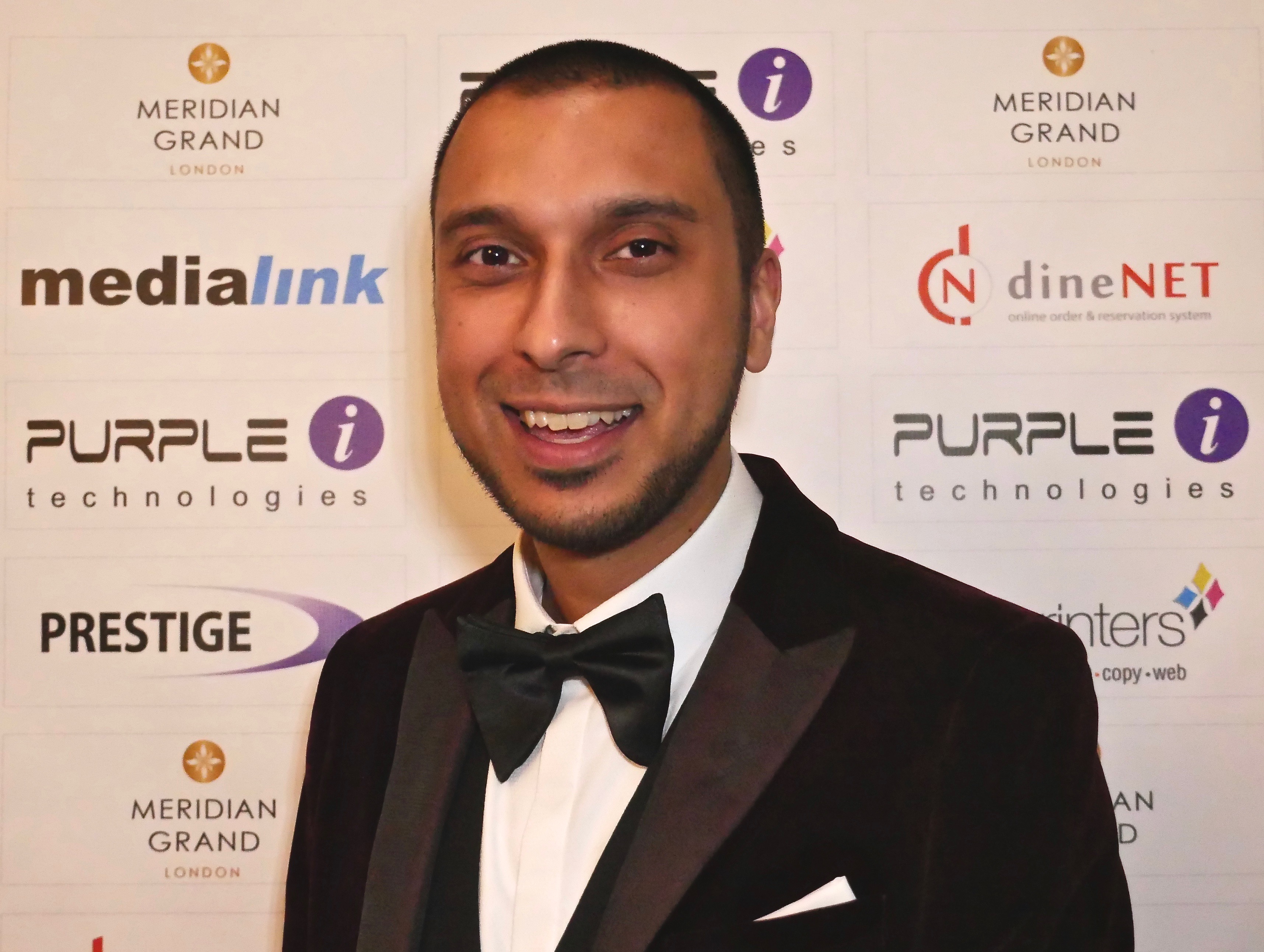 Director of Bombay Express, Torquay and Managing Director of Asian Restaurant Owners Network, Rehan presents keynote speeches throughout the UK on the future of the industry and how to increase productivity in a skill shortage environment. Networking with the top chefs in the Indian and Bengali hospitality industry with a passion for change and innovation, Rehan opened the first Contemporary Indian cooking course at South Devon College with the scope to increase and invest in home grown talent. He works locally to create a hub that brings together the entire spectrum of the community through a love and passion of the English Riviera.